TITP commenced in 1993 in Japan. The program aims to contribute to developing countries by accepting its people and transferring skills through On-the-job Training (OJT) in Japan. It promotes international cooperation through transfer of skills, techniques and knowledge gained by technical interns to the developing nations. This will not only contribute to the human resource development but will drive economic growth of the said regions.

To amplify the impetus on making India the skill capital of the world, the Ministry of Skill Development and Entrepreneurship (MSDE), Government of India, has initiated several measures. One such noteworthy measure is the signing of the Memorandum of Cooperation (MoC) with the Ministry of Justice, the Ministry of Foreign Affairs, and the Ministry of Health, Labour and Welfare of Japan. The MoC was signed on October 17, 2017 to significantly expand the bilateral cooperation between India and Japan in the skill development sector. Under the program, selected candidates from India undergo three-to-five years of internship in Japan, after which they are required to return to India and utilize the skills acquired by them in Japan. In January 2018, MSDE appointed National Skill Development Corporation (NSDC) to monitor the program.

Skills and knowledge spur economic and social development of any country. As India is becoming a global knowledge-based economy, equipping its workforce with skills for modern-day jobs is a strategic concern for the country’s growth outlook. India is one of the youngest nations in the world with more than 62% of its population in the working-age group (15-59 years), of which over 45% is below the age of 30 years. About 59 million youth (aged 15-30 years) are expected to enter the labor force in India by 2023. To reap this demographic dividend, the Government of India is equipping the domestic workforce with employable skills and knowledge so that they can contribute substantively to economic and industrial growth across the globe. Given India's favorable demographic dividend coupled with the aging population in other parts of the world, several international markets, including Japan, are vying for skilled Indian workers.

Japan, the world’s third-largest economy, has been increasingly experiencing the issue of population aging. More than 20% of Japan’s population is over 65 years, the world's highest proportion. As per a report by McKinsey, Japan’s working-age population will decline to 71 million in 2025 from 79 million in 2012, and its dependency ratio is set to soar from 0.60 to 0.73 over the same period. There are not enough young people in Japan to fill this vacuum due to the decline in its fertility rate. Given the nation’s aging issue and shrinking population, labor shortage needs to be addressed urgently. Thus, the Government of Japan has taken up certain measures such as premiums for employment of older workers, raising the mandatory retirement age, among others. Technical Intern Training Program (TITP) is one such program in Japan that promotes the acceptance of foreign human resources, who acquire skills and knowledge by working as technical interns in Japan.

Are you a Sending Organization?

NSDC keeps initiating processes to identify and onboard credible and competent organizations through a Request For Proposal (RFP) at its discretion.

Are you a candidate aspiring to go to Japan?

TITP aims to empower the Indian youth by honing their skills and providing career opportunities. The program is expected to help them contribute to India's economic growth. 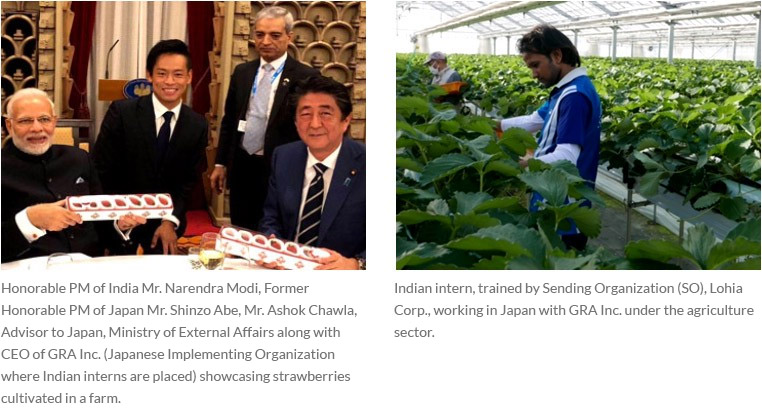 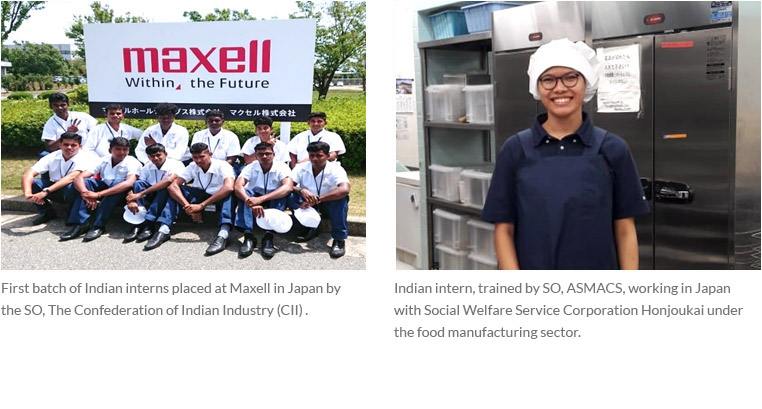 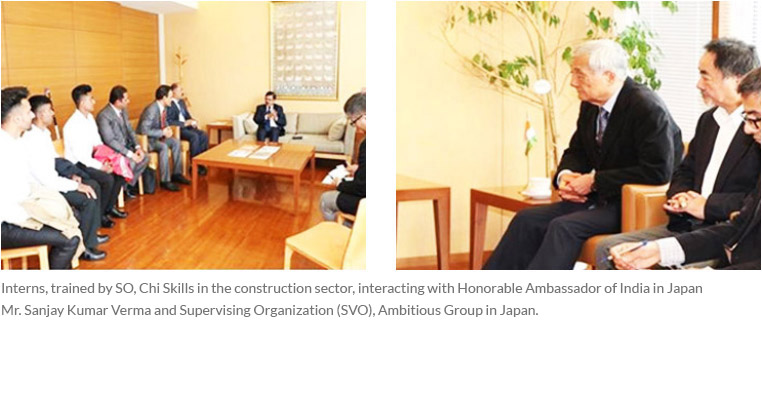 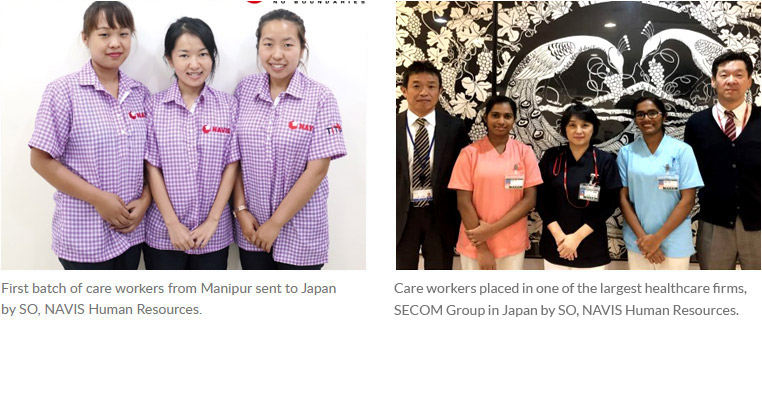 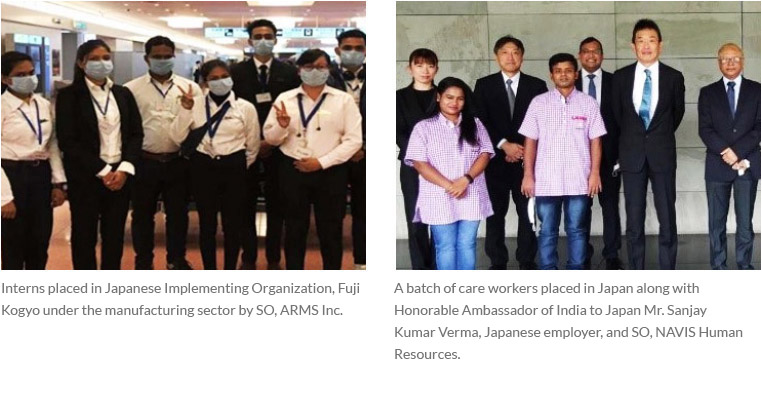 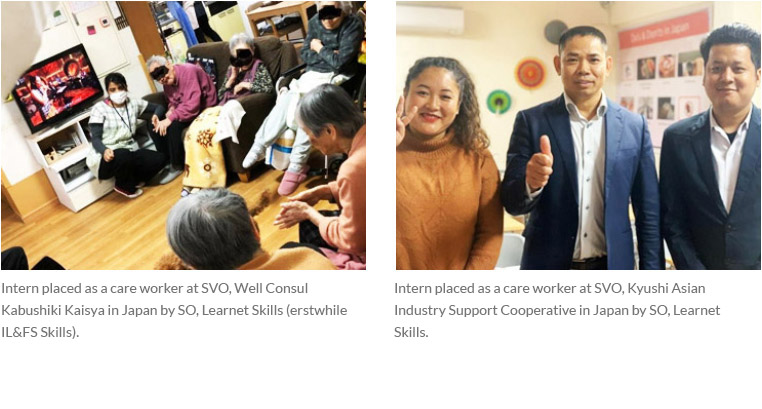 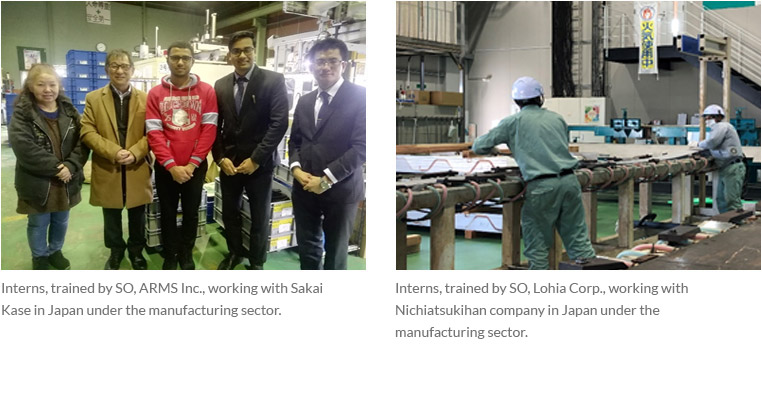 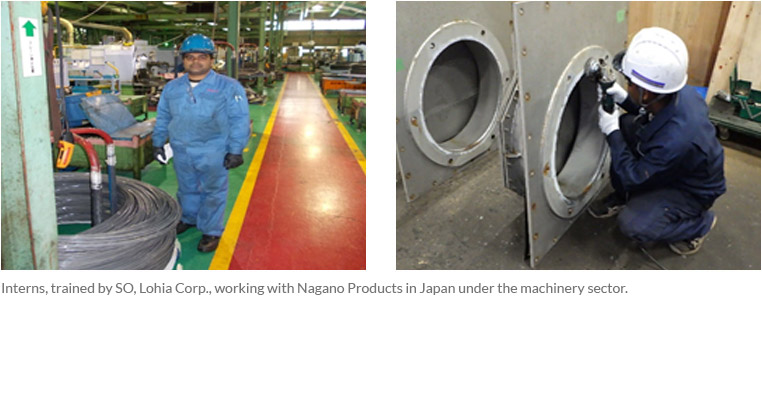 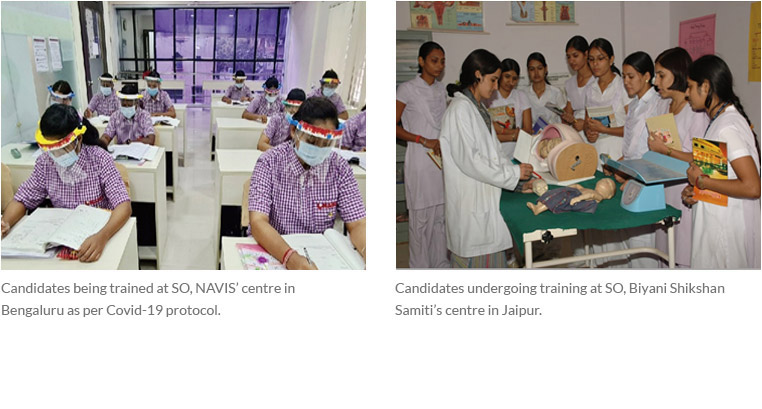 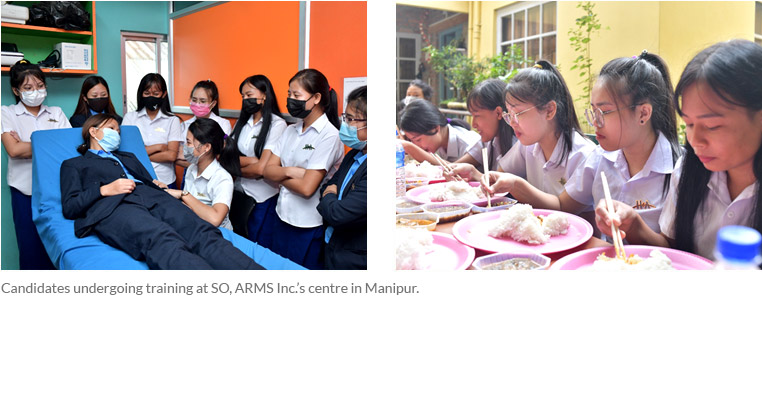 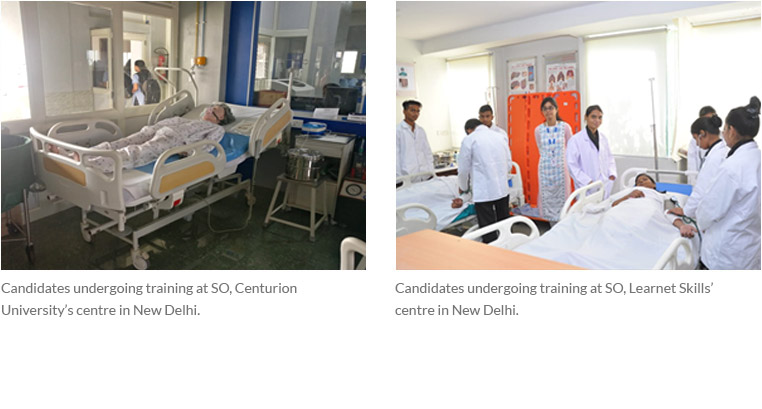 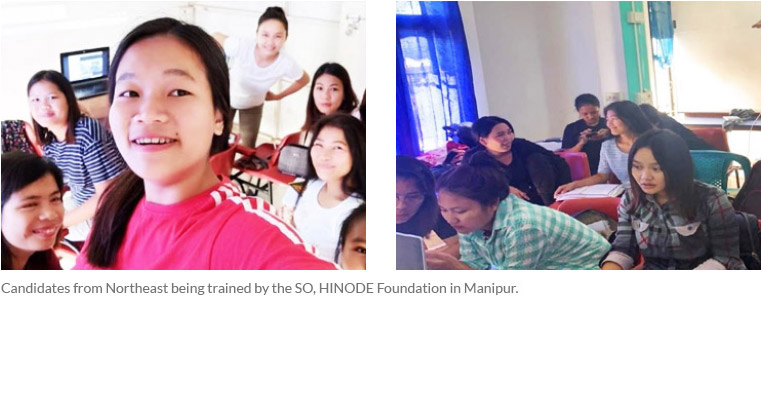 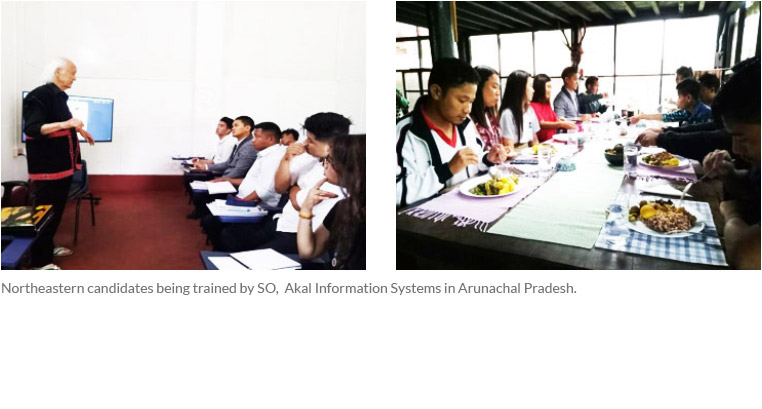 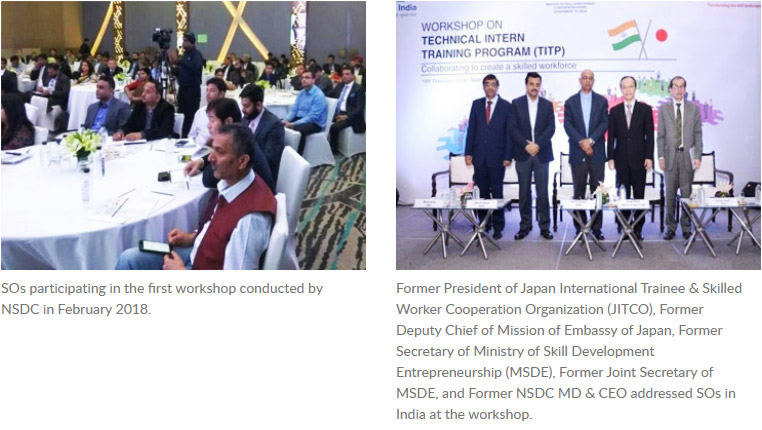 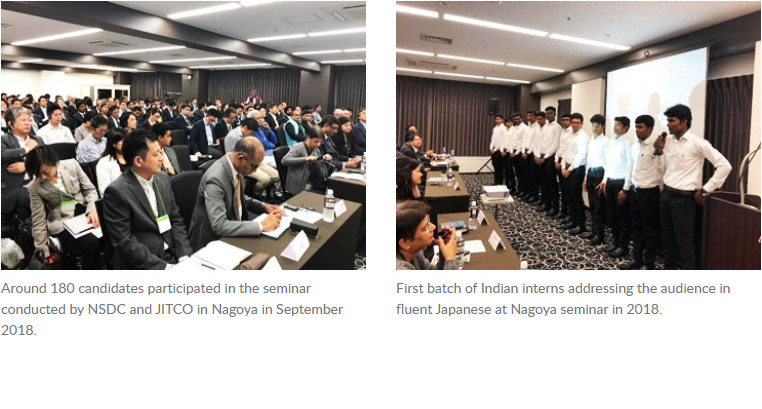 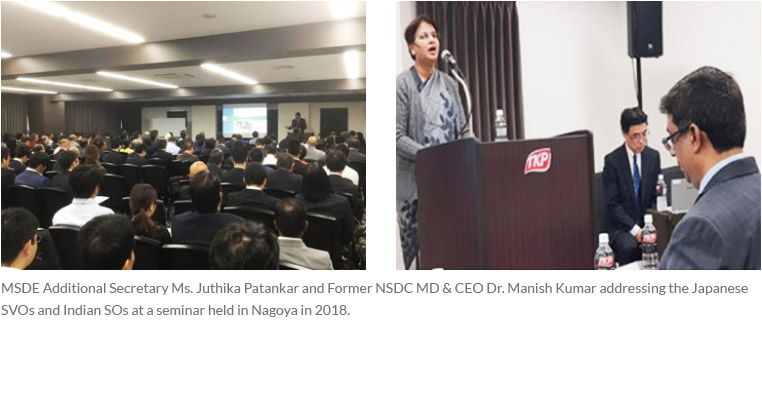 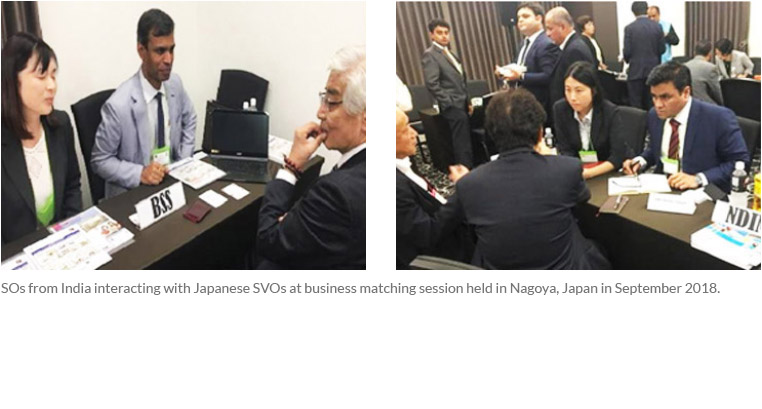 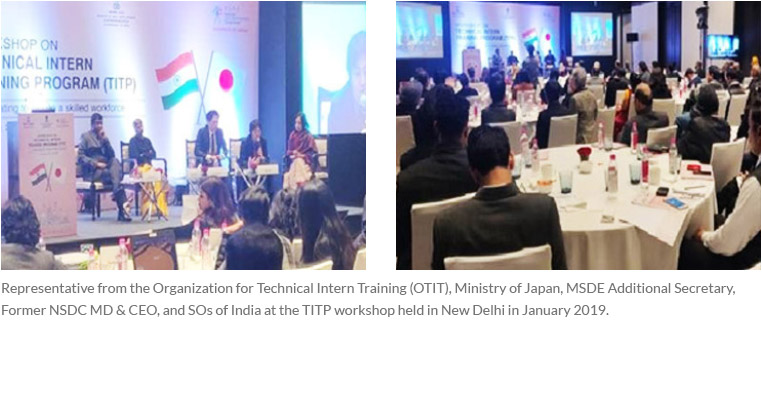 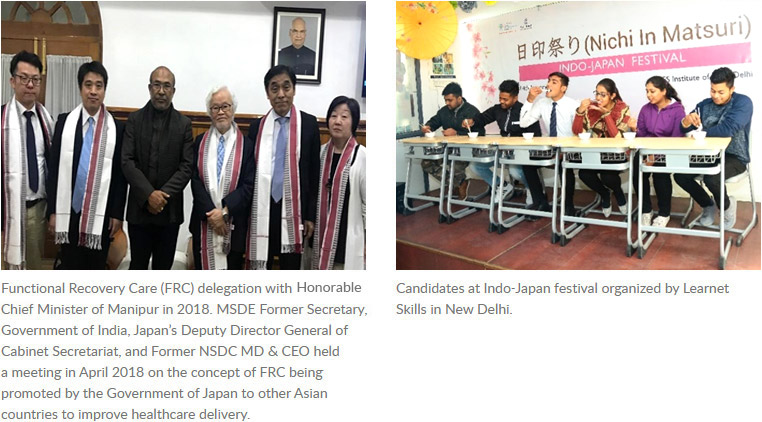 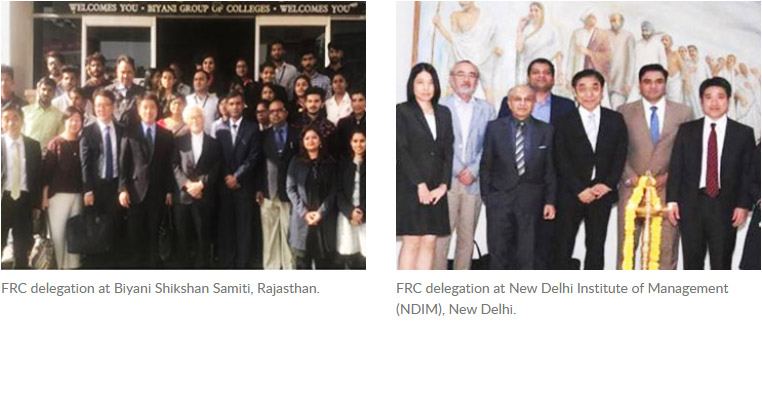 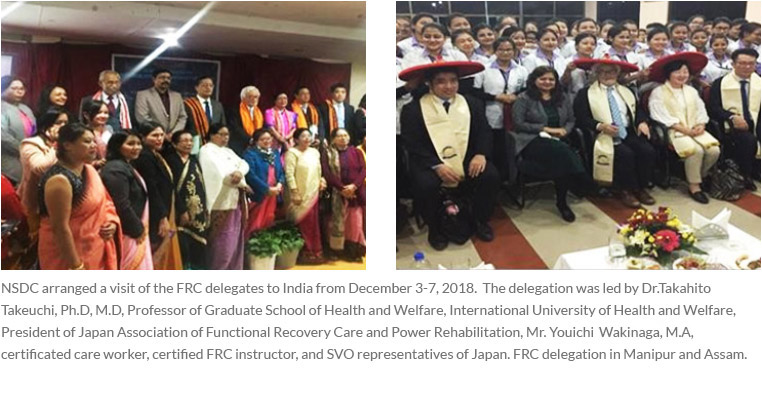 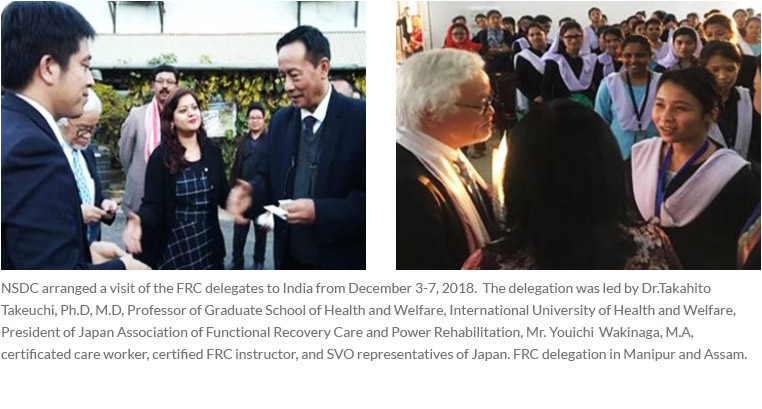 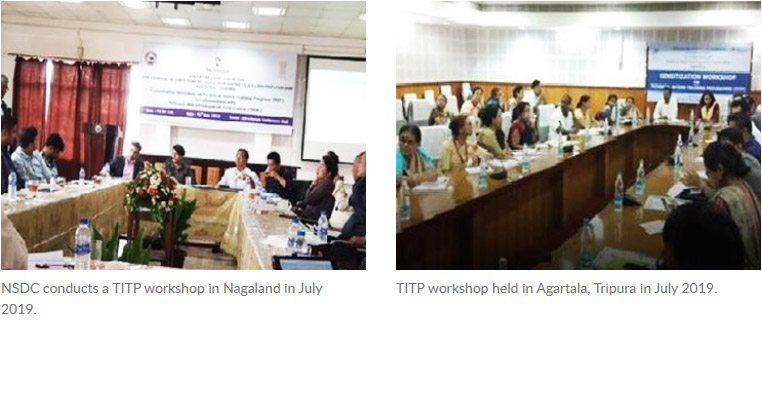 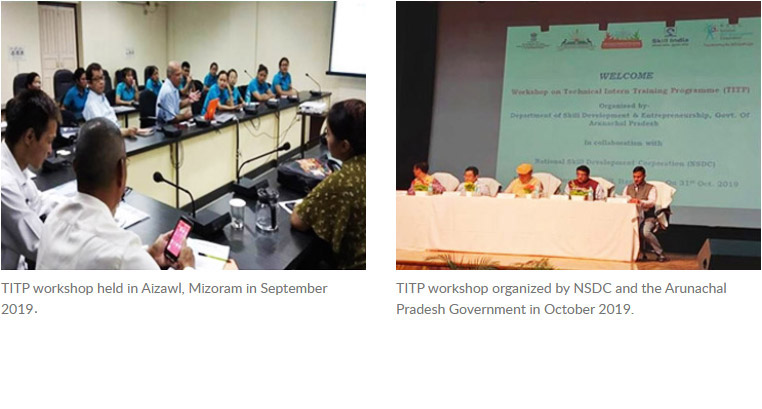 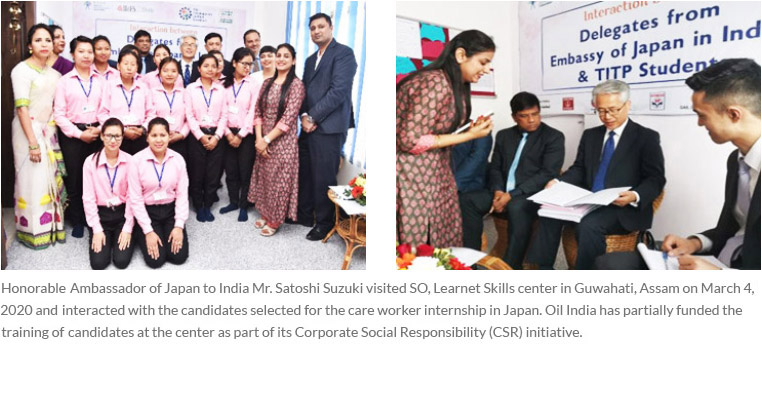 Write to us at